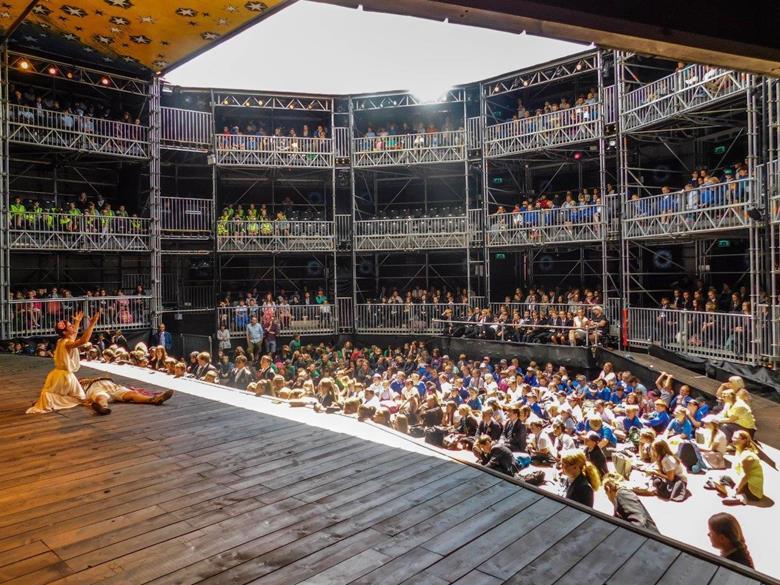 The study, carried out by Dr Natasha Kirkham, a senior lecturer in psychology and researcher at the Centre for Brain and Cognitive Development at Birkbeck University London, was commissioned by Encore Tickets as a follow-up to previous research among adults.

The ticket provider wanted to see if there were similar outcomes for children, so Dr Kirkham focused this new research on the effects of live theatre performance, uncovering three key benefits, which children as young as three years old can experience:

Dr Kirkham, said: “This research suggests an evident benefit of theatre attendance for children, across a range of developmental areas.

“Theatre can improve social bonding, allow for emotions to be explored in a safe space, develop the emotional and cognitive skills to deal with a complicated world, and kick-start conversations about important issues.”

The study found that children and teenagers exposed to live theatre are more likely to develop emotional & cognitive skills for later in life.

Children who saw a live performance instead of a film adaptation showed:

Kieran Fox, head of consumer at Encore Tickets, added: “This report confirms what we have always believed about the importance of live theatre for children’s development.

“It is clear that live theatre can have a positive impact on both academic performance and social behaviours, and we would love to see more investment in drama and arts in schools.”