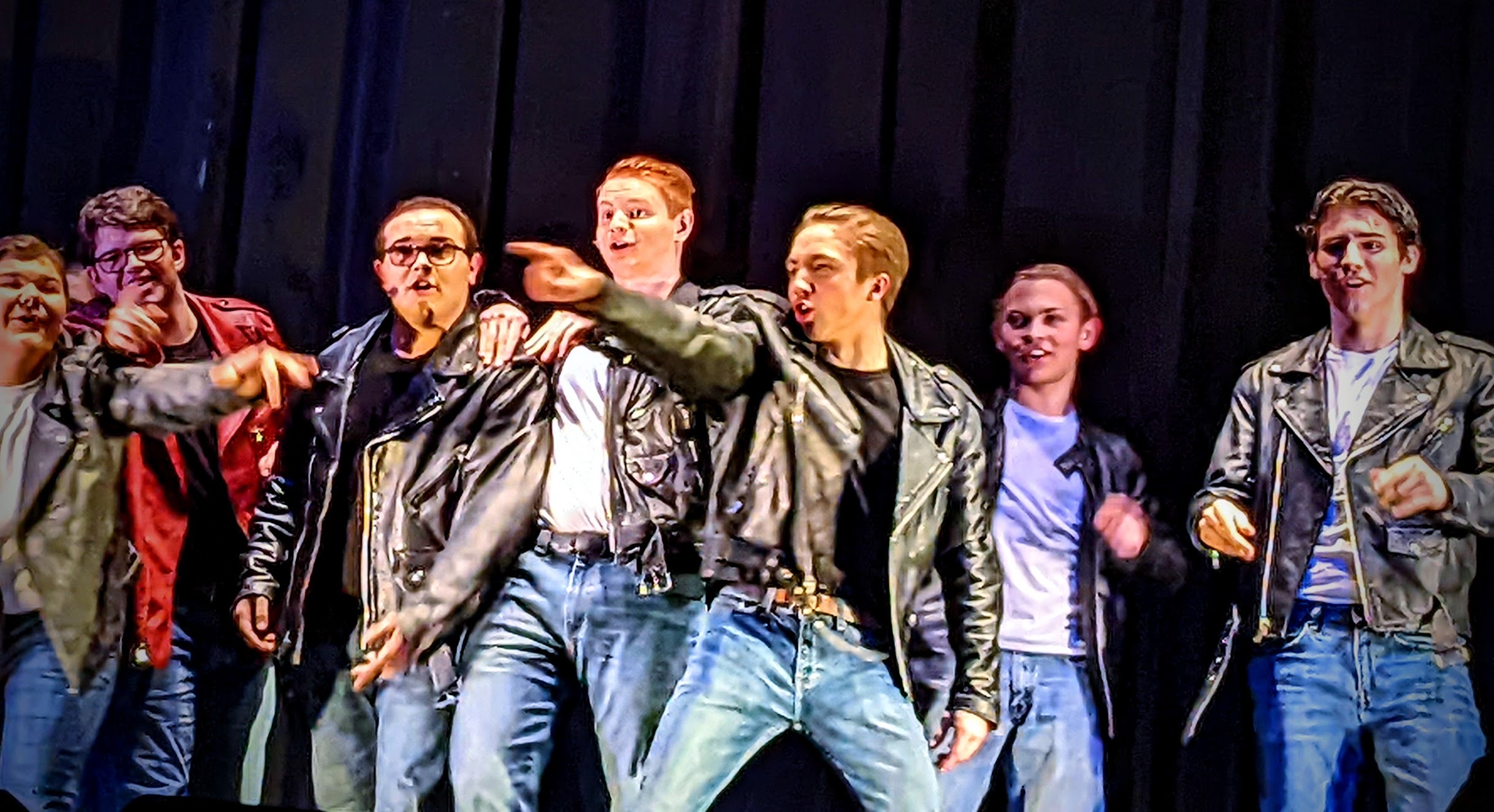 Theatre is like a second home to me. I walk in, I look around, and it feels like all my problems are lifted off my shoulders and left in a different world. I know I can be myself around the other theatre nerds; I know they won't judge me for who I am. The stage has become a sacred place for me.

My first real musical experience was last summer. I had been cast in the Little Mermaid as a sea creature and one of the maids. Of course, I didn't know anyone else there, as it was a college production and I'm still in high school. But as we went through rehearsal after rehearsal, I knew I was where I belonged. I had friends, and I didn't stick out like a sore thumb when I was on stage.

And after the Little Mermaid was over and done with, I realized that being back in the real world was even worse than before. I knew where I belonged and it wasn't there, with normal people. It was on stage, performing, acting, singing.

Theatre also helped my depression a lot more than I thought it would. Throughout the rehearsals and performances, I noticed that I was getting better; my bad days lessened, I was smiling so much more than before. I felt like I truly had a purpose again: to show people a story through acting.

Last fall, I was cast in my high school's performance of Into the Woods as Cinderella's Stepmother and, boy, was it great to be on stage again! I grew close to the cast, made new friends, and just felt true to myself again.

People frequently ask me why I love theatre so much. Why I'm obsessed with acting and plays and musicals. Well, I'll tell you why: theatre is where my heart truly lies. Theatre is where I can shed my skin and hang it up, put my life away for a little while. Theatre is where I can put on a costume and zip up the zipper to become someone else. I don't have to worry about my problems; they melt away as I become someone completely different than I. I feel the character's emotions running through my veins, I tell their story through my actions and my lines. And it's horribly exhausting, becoming someone else, but it's so exhilarating and amazing that I can't stop myself from doing it again and again. It's relieving to be able to leave my life from time to time, no matter how much harder my character's life is.

Everyone should try theatre, just once. It changed my life around completely, and I don't think I'd be the way I am now if I didn't have theatre in my life. The hard work and effort it takes to become someone completely different are worth the result, I promise you."